However, Barcelona are demanding Calcio​mercato

It was reported that Inter requested a loan extension for the Brazilian, but this was rejected as Barcelona are desperate to get rid of the 25-year-old permanently. 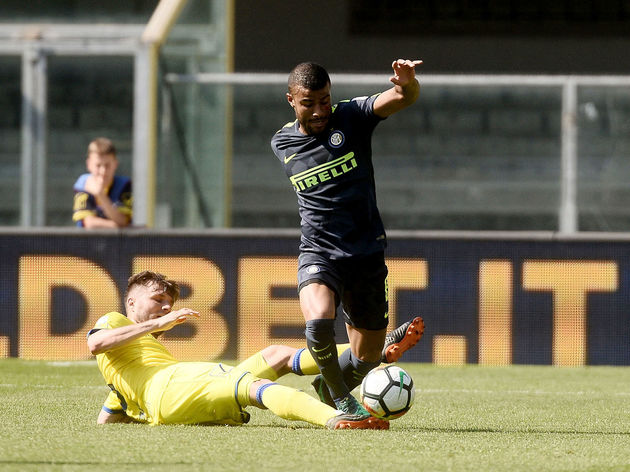 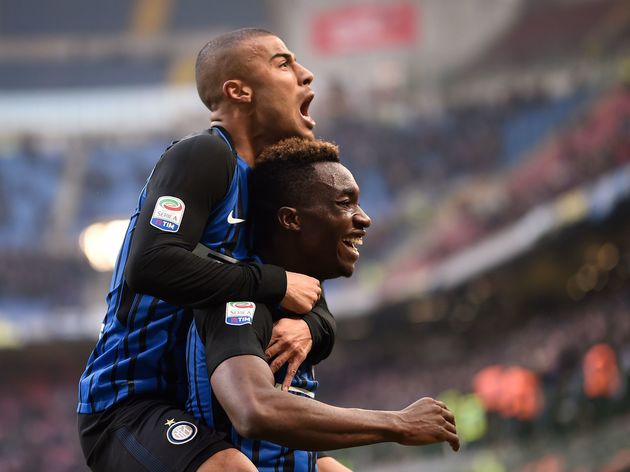 Rafinha featured in 17 Serie A games for Inter, managing two goals and three assists, and also started in the crucial 3-2 victory over Lazio earlier in that secured Champions League qualification earlier in May.

He made one Copa del Rey appearance for Barcelona earlier in the season, making a 12-minute cameo during their 1-0 defeat to Espanyol in January.